A Disney World superfan is rethinking his commitment to the theme park giant and its host city over the company’s new “woke” policies to foster a more inclusive environment.

In an Orlando Sentinel op-ed, Jonathan VanBoskerck said he and his family vacation at the theme park every year and spend “way too much money” in Orlando, Fla. But lately, he feels the park has capitulated to political forces while abandoning its mission of providing guests with an immersion experience.

“Disney is forgetting that guest immersion is at the core of its business model,” he wrote. “When I stand in Galaxy’s Edge or Fantasyland, I know I am in a theme park but through immersion and my willingness to set the real world aside, something magical happens.

“That spell is broken when the immersive experience is shattered by the real world,” he added. “And boy, has Disney been breaking the immersion.” 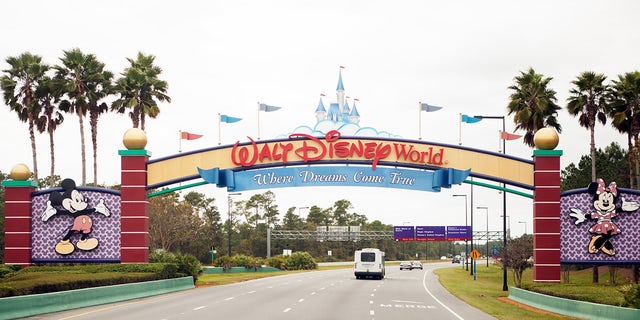 Messages to Disney World were not immediately returned.

VanBoskerck, a Christian Republican from North Las Vegas, Nev., cited the new policies that he said permit cast members to display tattoos, wear inclusive uniforms and display inclusive haircuts. He also said Disney was taking a “woke scalpel” to areas of the park like the Jungle Cruise.

The park got rid of Trader Sam, the “head” salesman of the jungle, from the attraction’s final scene amid cultural sensitivity changes, according to WDW News Today, which reports on Disney park news.

The opinion piece also notes changes to the “Pirates of the Caribbean” and statements from the company that it must change Splash Mountain because of its association “Song of the South,” a 1946 film that some say depicts negative cultural stereotypes. 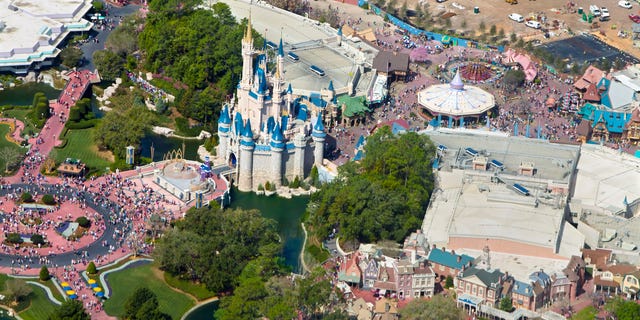 He noted that corporations have always made politically motivated decisions, mostly out of a “desire to make a profit, but sometimes it is due to the values of the people in the corporation.” The difference today is that the company runs to social media to inform everyone that a move had been made for political reasons, he said.

At the end of his piece, VanBoskerck warned Disney that customers will stop flocking to the park if it continues to put politics over the guest experience.

“Disney World is going to lose us as customers if it continues down this path,” he said. “I do not want to have Disney World taken away from us because Disney cares more about politics than happy guests.”

When it launched its Disney+ streaming service last year, the company did not include films or included warnings with certain films that said they would show negative depictions or mistreatment of people and cultures.